Back to Practice Areas 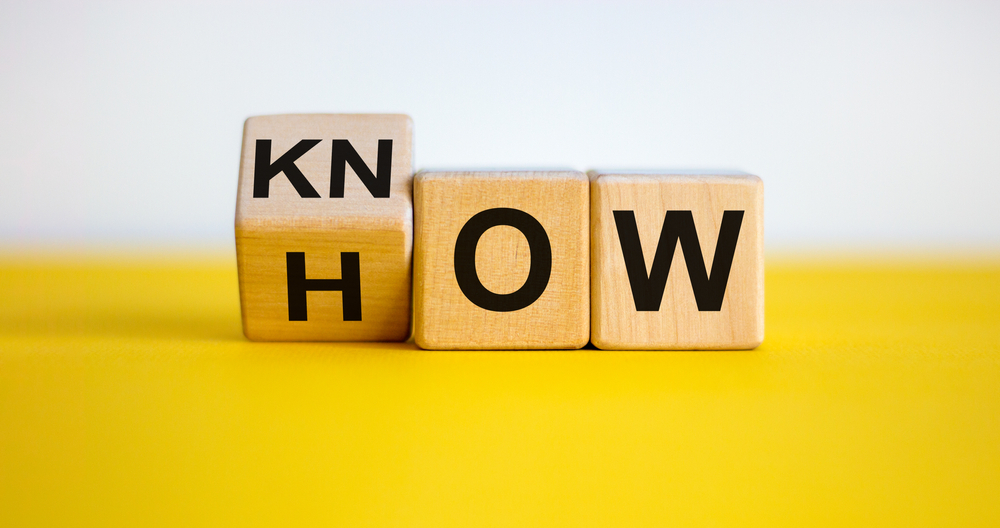 We are real trial lawyers with real jury trial experience. Our lawyers have collectively tried over 60 jury trials. Because of our demonstrated experience, we can represent public and private owners and lenders in cases of significant scale and complexity. Recently in a single year, our firm was privileged to represent one public agency in 158 separate construction litigation matters of which 94 were concluded either by way of a court decision, arbitration award, dismissal or settlement. In this one-year snapshot of our work for this single public agency, we resolved claims asserted against the public agency that totaled over $66,000,000. Of this amount, the public agency paid out less than $4,000,000, that is, less than six percent of the liability asserted against it. In addition, the same public agency received affirmative settlements, awards or judgments in its favor of over $6,600,000 in the same timeframe on matters we were assigned. In total, this single public agency, one of the largest in the United States, has assigned over 1,000 separate matters to our firm.

More recently, we represented a large school district in an action involving claims by a prime contractor and pass-through claims on behalf of subcontractors totaling in excess of $25,000,000 in connection with a new high school project. After more than five years of litigation, including multiple related actions pending in complex court, we were able to negotiate a settlement of all claims for $2,500,000, which was less than the amount the school district was holding in contract balance.

Perhaps, however, the best expression of the quality of our litigation service was delivered from the bench by Los Angeles Superior Court Judge Robert L. Hess in open court, recorded as follows on the record:

“What [OHH’s] preparedness for this argument says to me is that it is a continuation – and I don’t mean this as – well, maybe I do mean this as flattery – an exemplary level of presentation of the facts, evidence and so forth in this case.... [W]hat I have seen is the way they have prepared this case, how they prepared their motions in limine, the briefs they have done, what they did to prepare the exhibit list and witness list, what they did to prepare for individual witness’s testimony with individual notebooks containing the documents that they were going to use for each witness, the level of preparation that has been demonstrated by counsel at every step of the way. You know I look at these briefs and it is of a piece of that. It is a continuation – and I think it is a fair – I think the term ‘exemplary’ is a fair one in this context….”

These remarks from this trial court judge were in a proceeding where we obtained a judgment, following a five-week jury trial and verdict, in a public agency’s favor in excess of $8.5 million dollars. That judgment was affirmed in full by the Second Appellate District Court of Appeal.

We also have experience with the significant majority of well-established private arbitrators and mediators throughout California. Because of our jury trial experience, we understand what cases are more appropriate for private, binding arbitration and routinely counsel our clients in which venue to pursue resolution of claims. In addition, because of our jury trial experience, we understand how to practically and reasonably assess the merits of the claims and defenses of both sides in litigation and, consequently, how and when to pursue informal resolution of disputes.