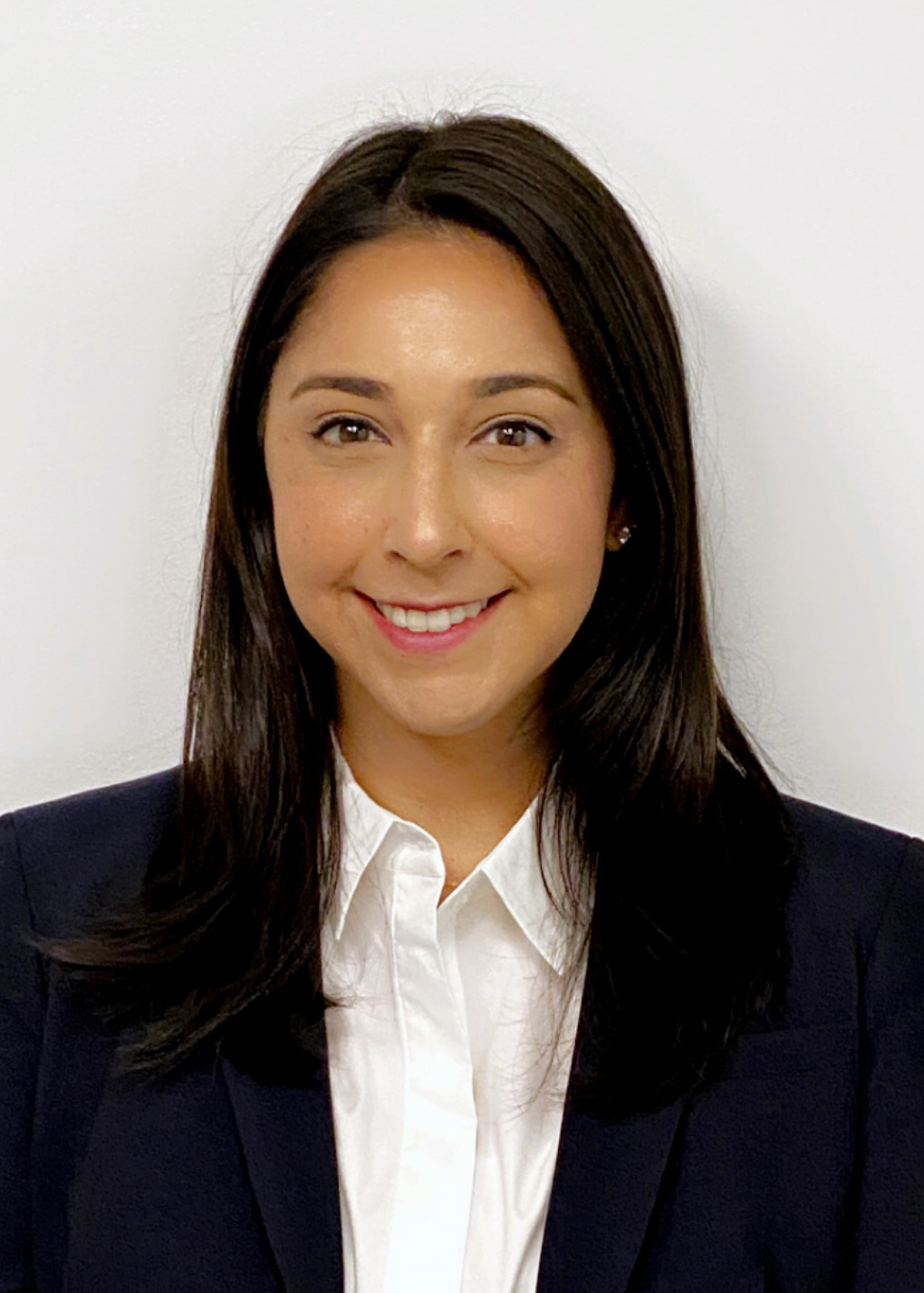 Adina previously represented public school districts and public agencies throughout the state in the area of workers’ compensation where she regularly prepared and argued motions, attended court hearings, took depositions and appeared as lead trial counsel. She also previously served as a legal intern for the Office of the Mayor – City and County of San Francisco. In that position she advised on state and federal law compliance, including the Brown Act and Public Record Act, prepared Requests for Proposals, and assisted with handling unlawful detainer actions.

In her off time, Adina enjoys all things Disney and champions individual rights as a member of the Alameda County Paul Robeson Chapter Board of the ACLU.

Adina received her Juris Doctor from Pepperdine Caruso School of Law. She received commendation for academic excellence in Constitutional Law, and served on the Journal of Business, Entrepreneurship, and the Law. She received her Bachelor of Arts in Political Science, with a minor in Statistics, from the University of California, Los Angeles with recognition as an Alumni Scholar and recipient of the Chancellor’s Service Award.

She is admitted to the California State Bar to practice in all state courts of California.